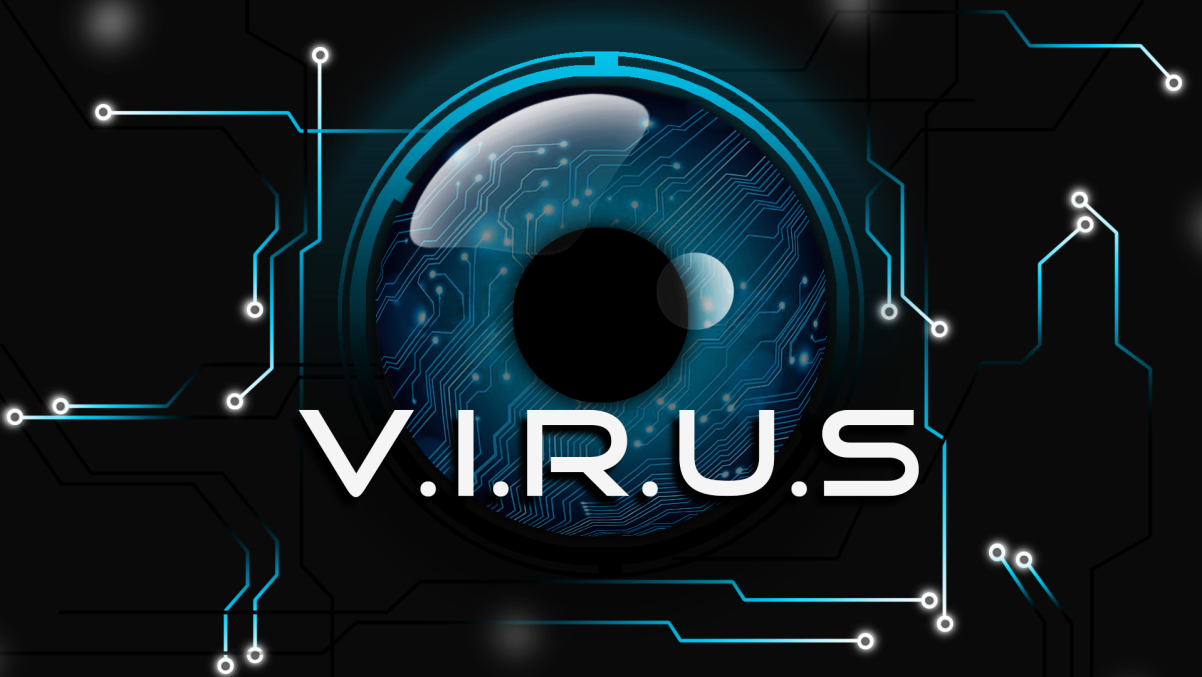 V.I.R.U.S is an isometric 3D stealth puzzler in which the player is a virus and tries to infiltrate a system. For this he uses different skills to trick security systems.

The game started out as a much more complex stealth game in which you explore nonlinear levels with a huge tool-set at your disposal, to trick the guards. In the middle of the semester, we noticed that the game isn’t fun or interesting to play. So we scratched most of the design and greatly reduced the player abilities. We also changed from big nonlinear levels to tight, short, linear tutorial levels, of which we made 8 to showcase every single player ability in isolation. The game now continues to be developed for a commercial release on Smartphones.

As game designer, I was tasked to design and document all mechanics, design the Levels on paper and in Engine, and balance all the player-abilities and enemies to create a thrilling experience, that leaves you sitting at the edge of your chair. I was also tasked, together with my producer, to cut down the mechanics to make the game interesting again. After the semester ended I was asked if I want to continue working on it in a professional environment but I delined it in favor of pursuing my studys at Games Academy.