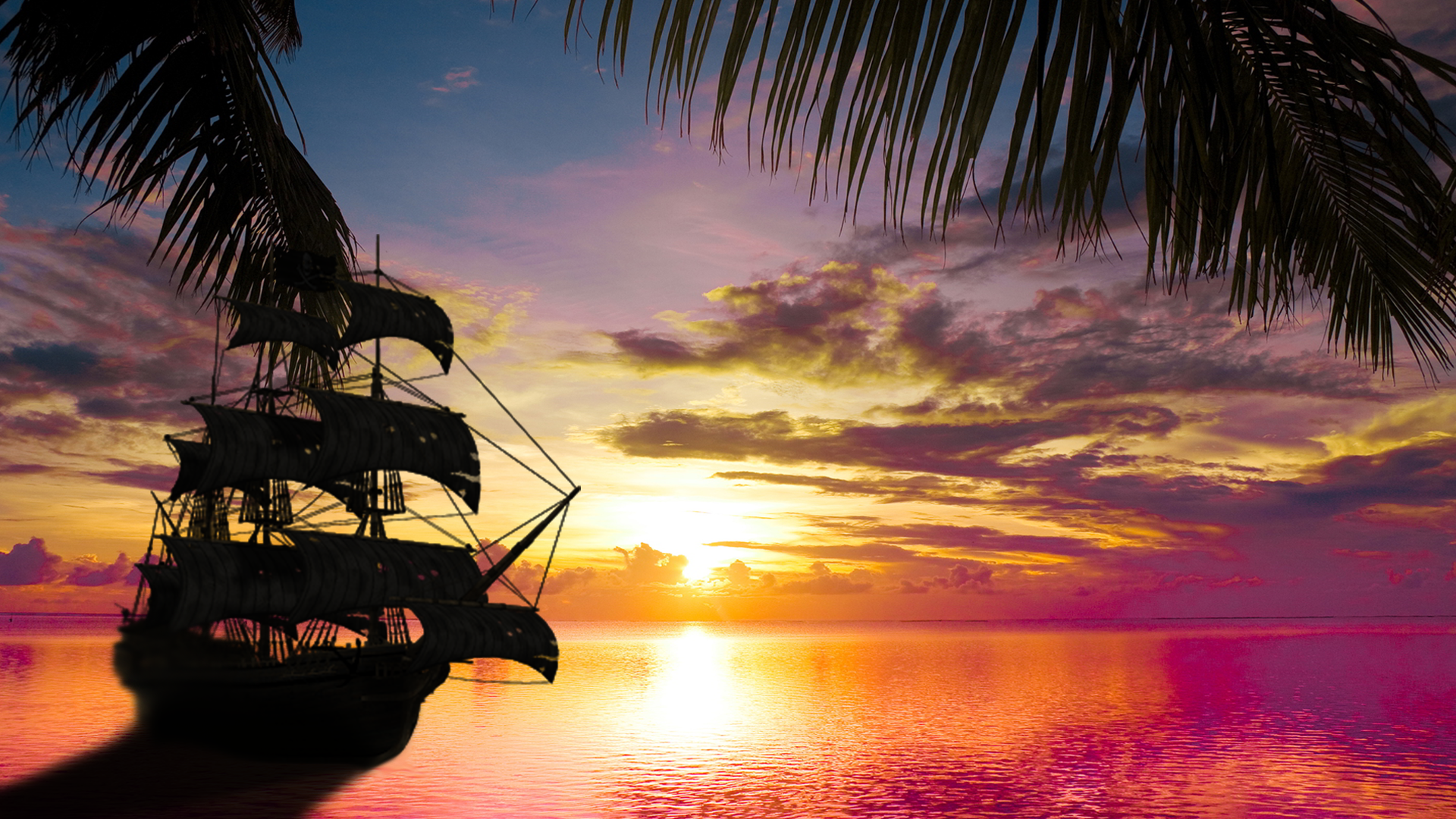 A local 1on1 Pirate Seafight Game.

This game emerged from an internal Game Jam at Games Academy. The Theme of the Jam was “Fire” and we interpreted it as the command a captain shouts to fire at the enemy. At the end of the Game Jam one of the team members decided to use the game as foundation for his semester project Neoflux-Drift, which in turn was carried over to the next semester project, aiming for a commercial release.

My part was working as a programmer on the initial Game Jam project: Pirate Arena.