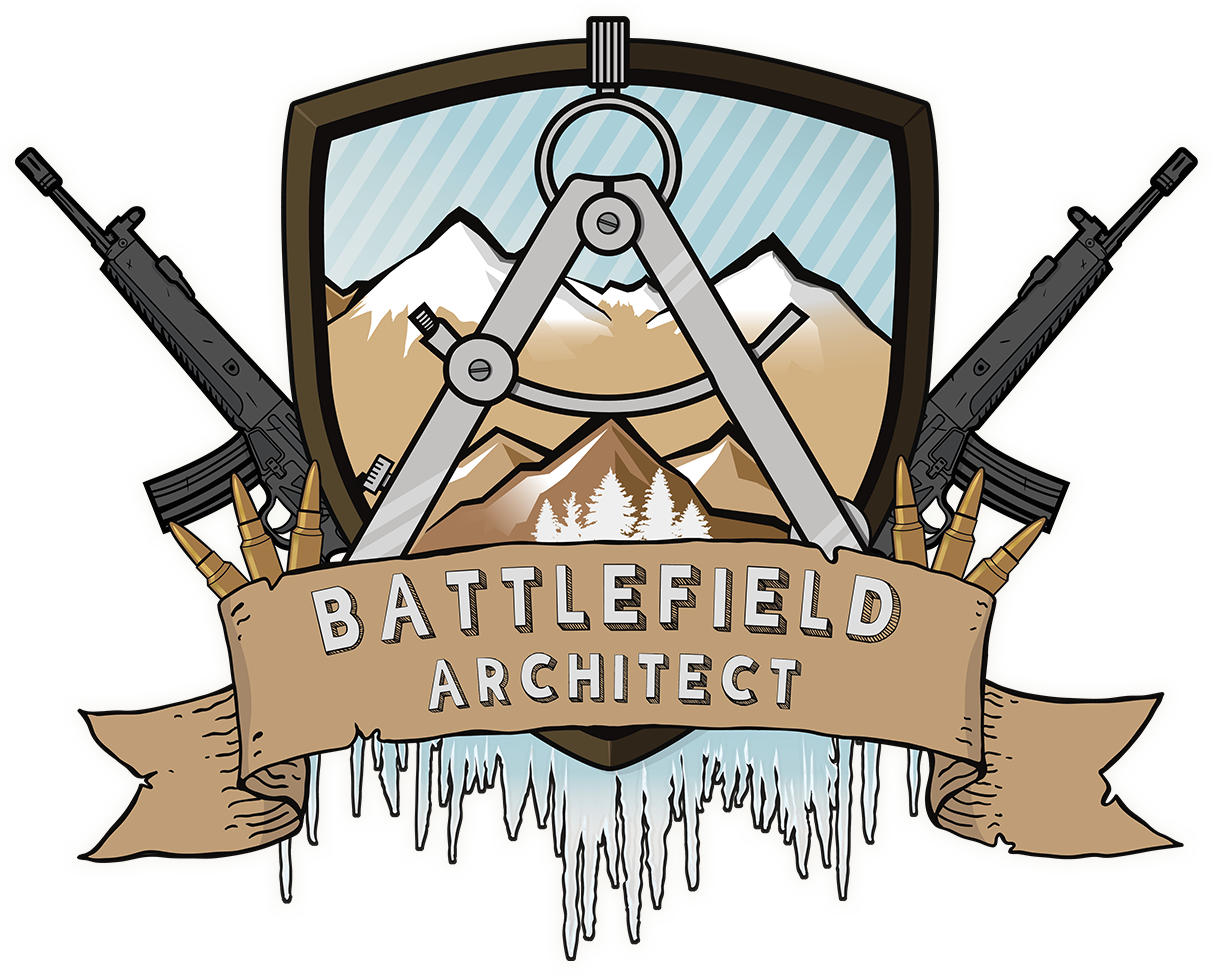 Battlefield Architect is a World War strategy Sim in which the player plays a planning / supporting role. Help your AI units by securing strategically important positions and facilitate their advancement into enemy territory.

This game project was mainly intended to serve as a learning experience. Therefore the scope was quite big for a semester project, as it includes a huge Utility based AI system. Huge calculations were solved by compute shader and all this in a self-written dedicated server network system. This project was made by one Game Designer, one Producer, three Programmers and two Artists.

I worked as Lead Programmer and Vision Keeper. So I was responsible for all the documentation together with my producer. I also took on the role of Network Programmer and implemented the Network backbone on-top of the UDP Standard. I was responsible for the Tick and Game-state implementation as it is very strongly tight to the Net code. In addition to that I have tried to help my two Programming colleagues as good as I could to ensure fast development.