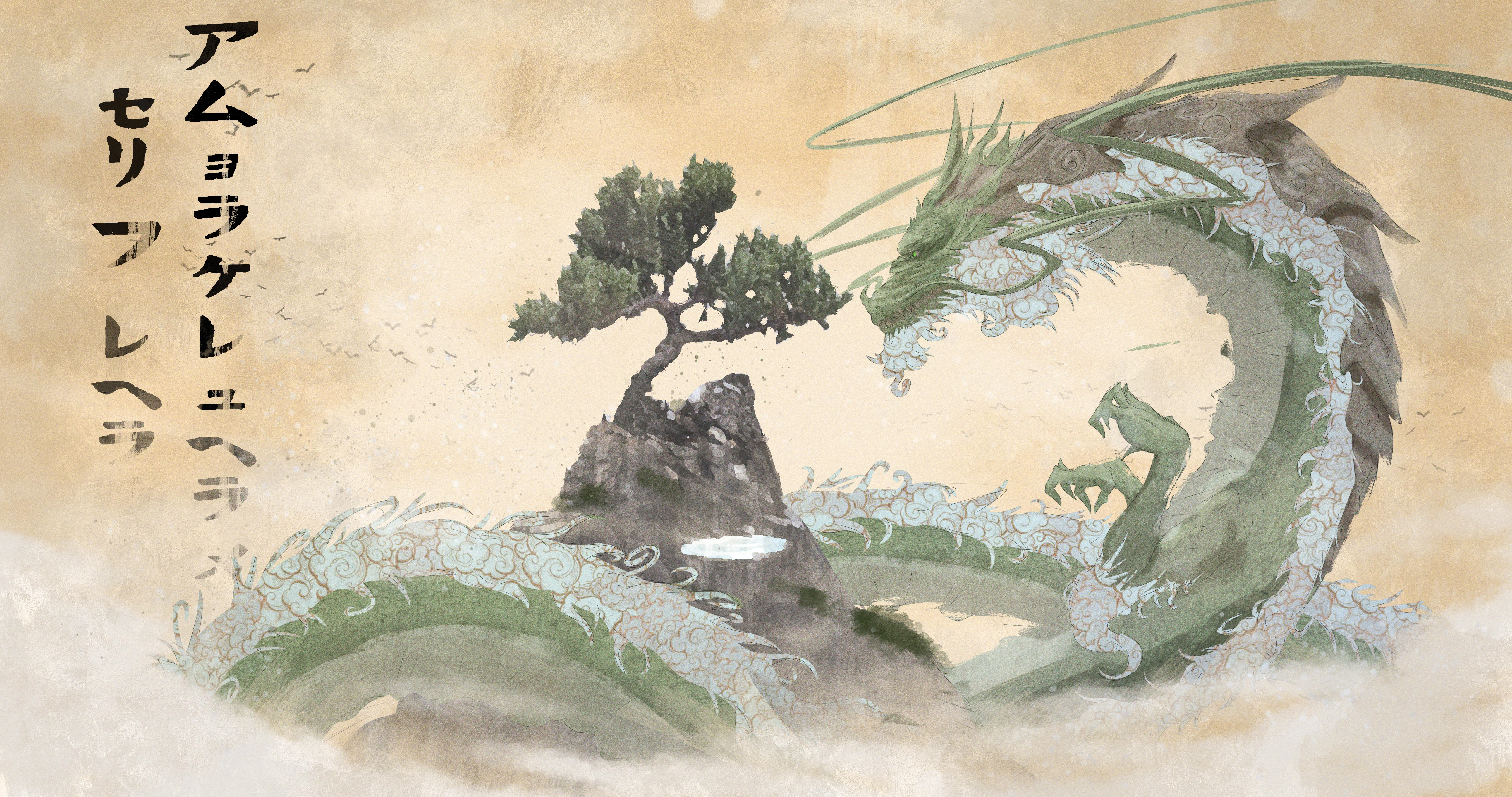 Kiru is a clicker game about a bonsai getting OUT OF CONTROL, playable on PC and Android mobile devices. Trim branches and gain points, the higher the risk the bigger the reward. Once your bonsai is out of control it can’t be judged for the bonsai championship anymore.

This game emerged as part of the 48h 2020 GMTK Gamejam. The theme of the jam was Out of Control. After a long and exhausting brainstorming session, we finally settled on the idea of a bonsai getting out of control. The next day we already had an playable prototype and the first props in the game. From there on we just polished until it was time for release. In the following week we got a lot of positive feedback for the game and got ranked #102 in the presentation category. We managed to get within the top 5%.

As I was the only programmer in the team I implemented all the mechanics as well as the UI and menu (functional). At the end I had some time left, so I started to record the SFX and implemented them into the game. This is the first game I have made after reading the Design Patterns book, which improved it overall to a much more flexible and less monolithically system.