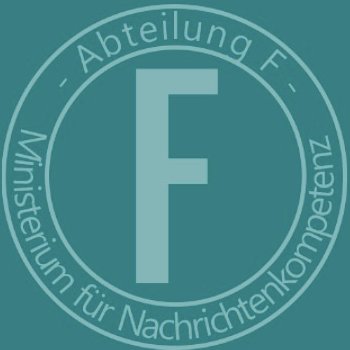 You’re an employee of the Free State Department of Communications and working there as a Fact Checker in the newly established Department F. Your job is to review posts from the public media of their veracity. Decide on this basis whether or not it is Fake News.

This game started out as a GameJam Project. At the end of the Jam some approached us and asked if we want to exhibit it at Amaze (an international games and playful media festival) and at Talk & Play (a meet and greet event of the Berlin indie scene).
From there we where invited to PLAY and even GamesCom.

During the GameJam I worked as Game Designer on the structure, functionality and content of the puzzles. I helped design the layout of the printed documents and wrote the init file to get the informations into the game.
As it became clear that we will continue to work on the game, I switched to the programming side. A colleague and I rebuild the game mostly from scratch to be able to add more features which were nessesary for GamesCom and PLAY festival.